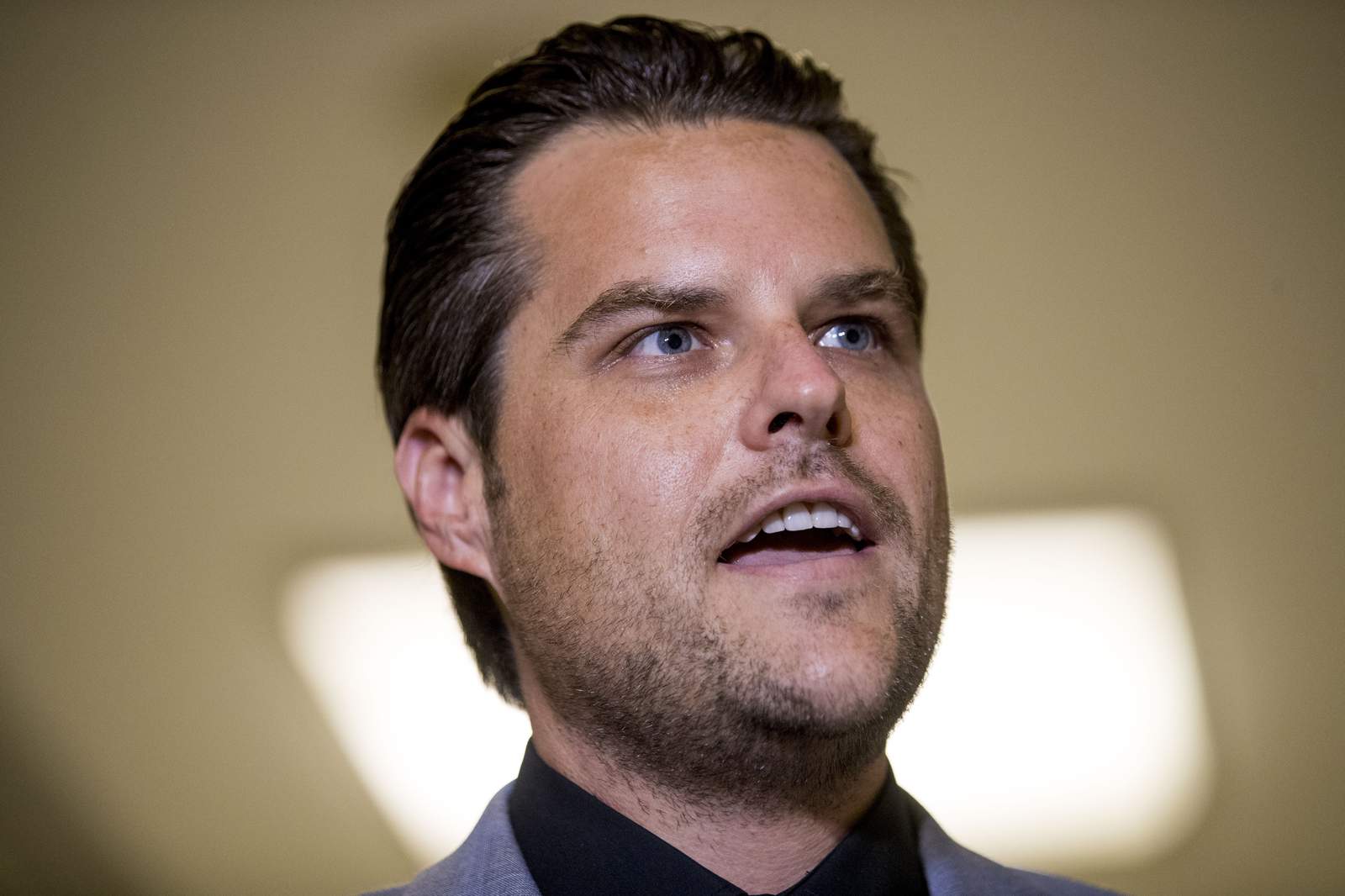 PENSACOLA, Fla. – Florida Congressman Matt Gaetz said President Donald Trump should pardon himself and others in his administration before leaving office to prevent the “radical left” from prosecuting them.

The Panhandle Republican and close Trump ally said Tuesday on Fox News’ “The Ingraham Angle” that the president should protect his staff from what he thinks would be unjust prosecutions.