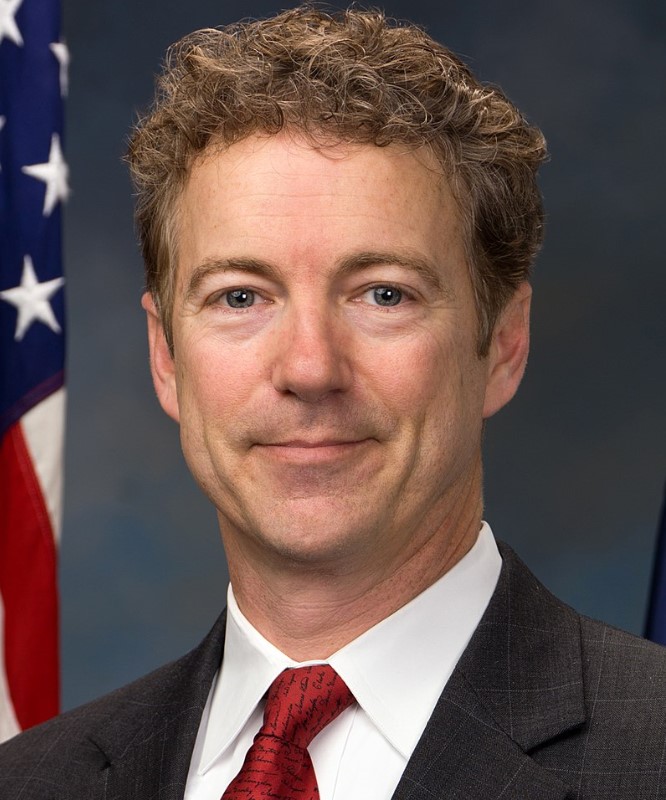 “Interesting . . . Trump margin of “defeat” in 4 states occurred in 4 data dumps between 1:34-6:31 AM. Statistical anomaly? Fraud? Look at the evidence and decide for yourself.(That is, if Big Tech allows u to read this) Anomalies in Vote Counts; https://votepatternanalysis.substack.com/p/voting-anomalies-2020”

On cue, Twitter slapped a “this claim about election fraud is disputed.”

Twitter has been using that to reject Republican attempts to contest the presidential election results amid evidence of illegal votes, including from those who are deceased, unconstitutional election law changes forced by courts and Democrat officials against the will of the state legislatures, and questions about election voting systems.

The voting anamolies outlined by the report linked to by Paul are:

According to the data study:

“In particular, we are able to quantify the extent of compliance with this property and discover that, of the 8,954 vote updates used in the analysis, these four decisive updates were the 1st, 2nd, 4th, and 7th most anomalous updates in the entire data set. Not only does each of these vote updates not follow the generally observed pattern, but the anomalous behavior of these updates is particularly extreme. That is, these vote updates are outliers of the outliers.”