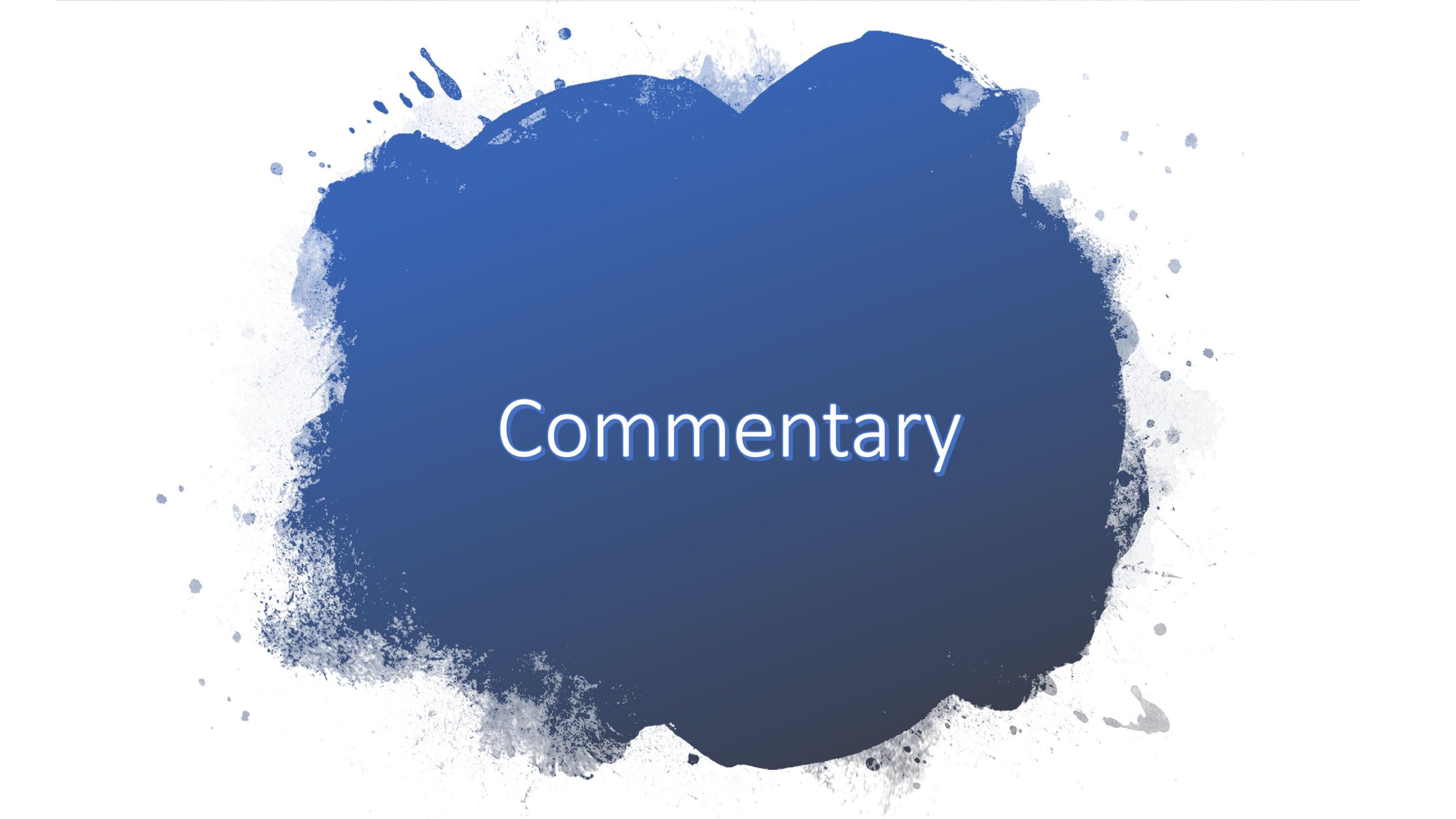 This column first appeared in Townhall.com. Opinions expressed by columnists are their own.

When a Democrat is in the White House, journalists spend more time sucking up to the administration than doing anything that could even loosely be defined as reporting. It’s embarrassing to watch. It was only a matter of time before the media reverted to the lazy, drooling, throne-sniffing sycophants they were from 2009 to 2017. And they’re back, already, still wearing their ready-to-be-clutched pearls should President Trump say anything in the next two months, but the storage space for their fainting couches has already been rented and shelf space is being cleared for “fluffer” awards they will give each other for their “reporting” in the coming years.

You’d think grown adults would be ashamed to so bastardize their professions and prostitute themselves before the entire world, but you’d be wrong. It’s, apparently, what they live for. Knowing quite a few of them, I can assure you that these failings of character extend into their personal lives as well, so at least they’re consistent.

Gone are the tough questions – hell, gone are the serious questions. Joe Biden has not been asked one substantive question since early this year. His limited, screened and scripted press availability have included nothing of relevance to anyone who works outside of a liberal newsroom.

Remember press conferences under Barack Obama? He’d come out, read a 15-minute statement, then take 5-7 questions, in order, from a staff-provided list of reporters, delivering a long-winded, vapid answer that barely, if ever, addressed the limited substance of the question. There were no follow-ups, there was no interruption or challenge to a single assertion. Everyone in the room understood their place, their role, and they gleefully played it. And the post-conference analysis contained all the hallmarks of a refractory period, only missing the cigarette.

The big Joe Biden story right now is – wait for it – that he and his wife will not only be bringing their dogs to the White House, but they’re getting a cat too. I hope whoever broke this blockbuster story has room on their shelves for a Pulitzer, but likely a Nobel Prize too. There is no reporting category for the Nobels, but Obama proved that accomplishments relevant to a category are irrelevant when it comes to awarding them.

Maybe Jill Biden will win a Nobel for medicine? Leftists insist on calling her “doctor Jill,” after all, and because of that, Whoopi Goldberg declared “she’s a hell of a doctor,” while publicly wishing she’d become US Surgeon General. Of course, if someone you loved had a medical emergency, the last person you’d want to turn to for help is Jill Biden, who has a Ph.D. in education, not medicine, and just goes by “Dr. Jill” because she shares the same level of insecurity as her husband and a compliant press plays along.

But the Pulitzer, the Murrow, the Cronkite, and whatever other awards journalists give themselves for investigative reporting, and there are a lot (as I wrote in my book, journalism is the only industry that gives itself more awards than Hollywood), has to be reserved for the Daily Beast.

“Joe Biden’s Dogs Have Told This Pet Psychic a Lot About Their Beloved Master, and His Future,” a headline written by a well-paid adult human being read on a recent story by someone with the title “senior editor and writer.” My 3-year-old daughter would be embarrassed to have her name attached to something like that, yet there it was, in all its glory on Friday.

The tweet on the story, also written by an adult human, read, “Pet psychic Beth Lee-Crowther says Joe Biden’s dogs, Major and Champ, told her they are excited to live in the White House. They also say their master will be ‘a great president.’”

I’m embarrassed for them.

This is the level of journalism we can expect in the next 4 years. Every once in a while, some member of the media will grouse about the lack of substance from the press, but nothing will be done about it. Journalism, after 4 years of blinding rage and repeating anonymous, unverifiable claims as if they were decreed by a burning bush carving them into stone tablets, will revert to a groggy, semi-slumber where “official word” will be taken as gospel.

It’s good to be a Democrat, provided you can live with yourself. Personally, I have no idea how they do it.

Derek Hunter is the host of a free daily podcast host of a daily radio show on WCBM in Maryland, and author of the book, Outrage, INC., which exposes how liberals use fear and hatred to manipulate the masses. Follow him on Twitter at @DerekAHunter.