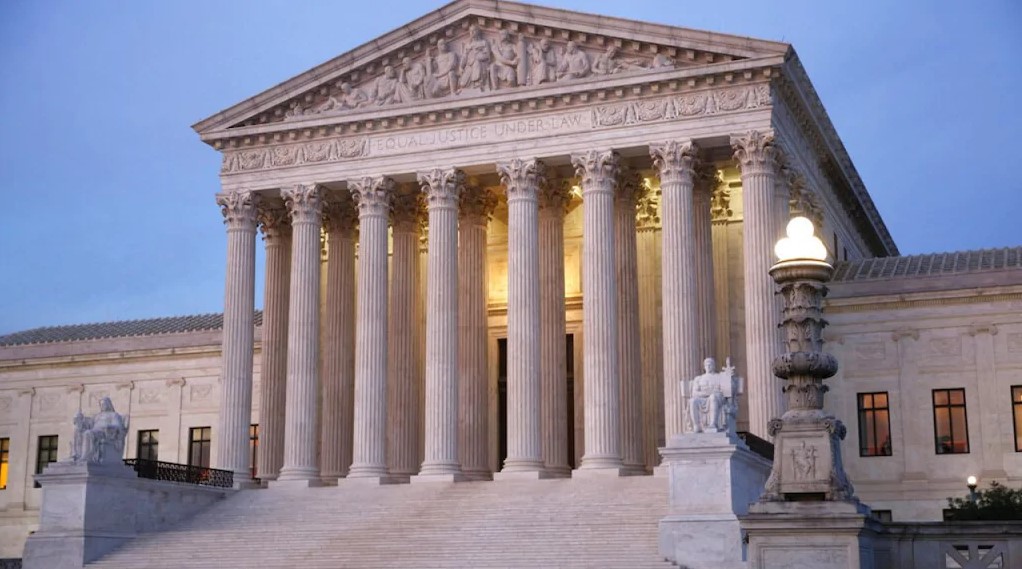 Their complaint alleges that procedures employed in the 2020 election violate the state’s constitution because the state has repeatedly rejected previous attempts to expand absentee voting by statute, “uniformly holding” that a constitutional amendment is required.

Lawmakers, led by Rep. Mike Kelly, R-Pa., characterize the expanded absentee voting methods used in response to the coronavirus pandemic as an “unconstitutional, no-excuse absentee voting scheme” and contend that ballots cast via this process are not valid.

They are asking for any certifications, including a declared Biden victory, to be put on hold while the lawsuit is considered.

Lawmakers are asking for an injunction that would prevent executives in the state, including Democratic Gov. Tom Wolf and Secretary of State Kathy Boockvar, from tabulating, computing, canvassing, certifying, or otherwise finalizing the results.

Biden won the presidency with the help of Pennsylvania’s 20 electoral votes. His winning the state with more than 81,000 votes out of nearly 7 million ballots that were cast.

Most mail-in ballots were submitted by Democrats.

The Pennsylvania Supreme Court dismissed the case over the weekend.

President Trump has repeated unfounded claims that the election was riddled with fraud and rigged by Democrats.

Fox News’ Shannon Bream and The Associated Press contributed to this report.