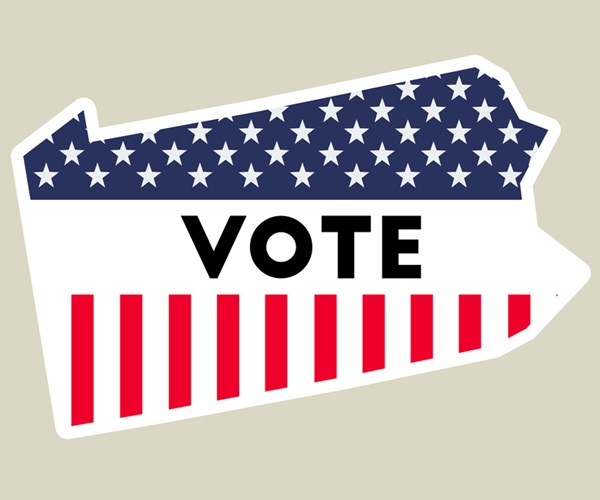 Pennsylvania has certified its election results, but 64 state Republicans have signed a letter Friday urging Congress to not commit the state’s 20 electoral votes for Democrat Joe Biden.

The 64 Pennsylvania lawmakers signing on to the letter still represent less than half of the GOP membership, per the report.

Democrat state Rep. Malcolm Kenyatta rebuked the Republican signatories as “hostages of their own misinformation campaign,” per NBC-10 Philly.

Even Sen. Pat Toomey, R-Pa., a frequent critic of President Donald Trump,. vowed he “will not be objecting to Pennsylvania’s slate of electors.”

Still, legal scholars like Alan Dershowitz have hailed the Trump campaign’s potential constitutional challenges in the state as credible, saying the legislature was unlawfully overridden on election law by Democrat leaders and their friends in the state courts.

Regardless, Pennsylvania Republicans will be introducing election law reforms, but they face a roadblock in approval by Democrat Gov. Tom Wolf.

“We’d like to tighten it up as soon as we can,” state Senate Majority Leader Kim Ward, R-Westmoreland, told NBC-10 Philly. “We always have the hurdle of the governor, working with him, and if he doesn’t like it, he just goes to the state Supreme Court.”

Ward was a party to a state-GOP statement vowing to “investigate and seek answers to the questions presented in the 2020 General Election because it is ‘crucial to restoring public confidence in elections.'”

“There are very legitimate and credible issues which need to be resolved after the 2020 election about the security of mail-in ballots and the process of counting votes,” the statement read.

“The votes, fairly cast, have been accurately counted and reported,” their statement read, per the report. “It is time to move on and focus on a peaceful transition — rather than partisan efforts to undermine the results they don’t like.”