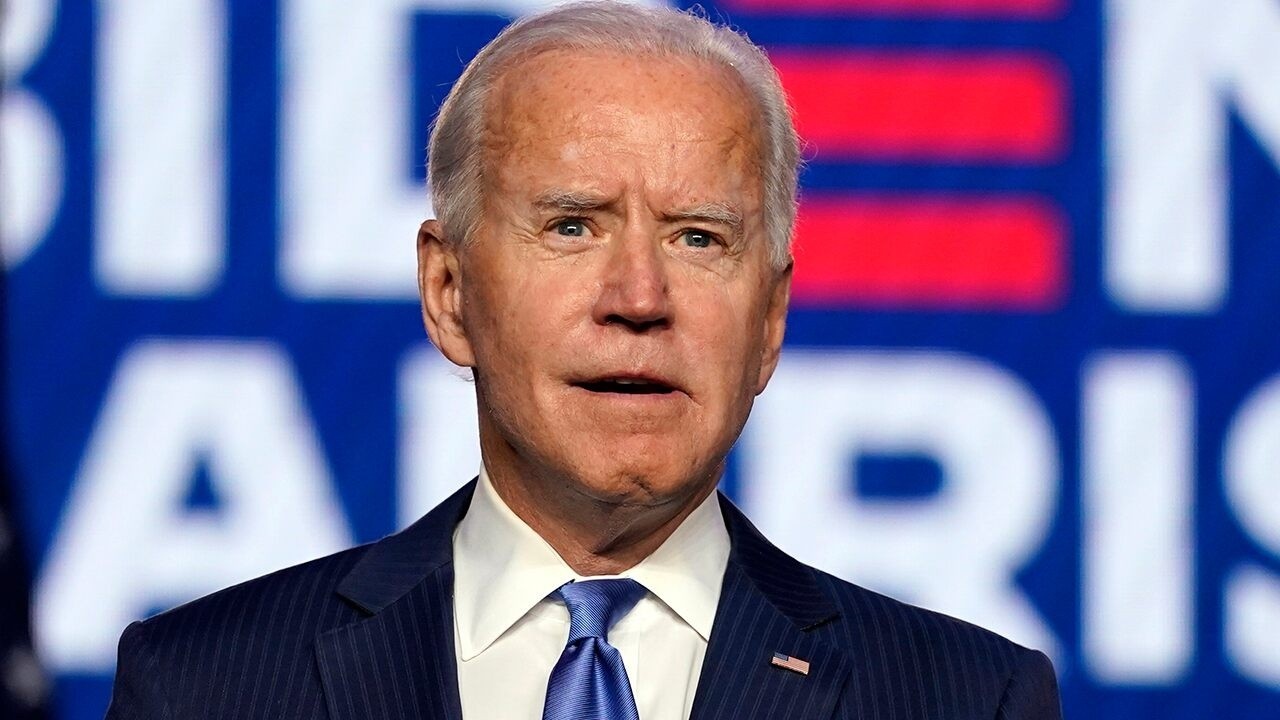 The president of George Soros’ Open Society Foundations, Patrick Gaspard, will resign, opening the way for him to take a possible position in the Biden administration.

Gaspard, who has served on the Hungarian-born billionaire’s foundation for three years, announced Friday that he will step down at the end of the year, Open Society said.

Gaspard previously served as U.S. ambassador to South Africa between 2013 and 2016 in the Obama administration. Before that, he served as director of the White House Office of Political Affairs.

Axios reported that there is speculation he could join the Biden administration, possibly as Labor secretary. He has previous experience with labor unions — having worked for the Service Employees International Union (SEIU.)

In a statement, Gaspard said he wishes to re-enter politics to continue “the struggle against oppression everywhere.”

“Fundamental social change doesn’t customarily occur in a revolutionary moment. Instead, what is needed is the partnership of activists, government, and the nonprofit sector, collaborating over time and space in unity and solidarity,” he said. “This is what I worked to do at Open Society. My commitment now will be to re-enter the world of politics and ideas, where I can continue the struggle against oppression everywhere.”

Soros, a left-wing megadonor, praised Gaspard as a “champion of all rights: whether for workers, for women, or for underserved groups.”

“His dedication to those challenging power is precisely why I invited Patrick to join Open Society,” he said. “I have great admiration for the way he led the Foundations in a world beset by illiberalism, and I applaud him.”

Biden, along with Vice President-elect Kamala Harris have doubled down on their support for controversial director of the Office of Management and Budget nominee, Neera Tanden.

Tanden, a Hillary Clinton loyalist and CEO of the left-leaning Center for American Progress, has drawn ire from conservative Republicans and progressive Democrats alike.