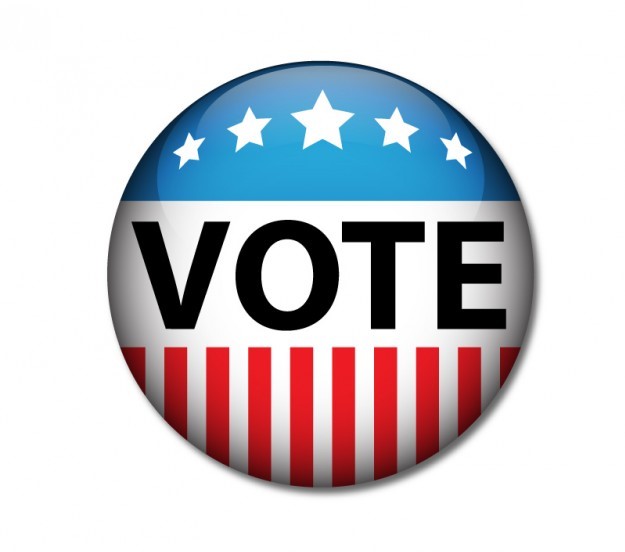 After Harvey pressed counties to disregard any potential Dominion counting inaccuracies, Secretary of State (SOS) Brad Raffensperger ordered counties to reset their machines for the U.S. Senate race, which would destroy potential evidence of tabulation malware.

Secretary Raffensperger forced Georgia counties to enter their audit results into a centralized ARLO system rather than their own data sources. That broke the audit reporting chain and allowed the SOS office to tell counties what their results are rather than counties reporting their results to the state using generally accepted American election reporting principles.

VoterGA polled all 159 counties and found roughly 150 of them had no electronic totals for their own hand count audit.

The same is true for Dominion’s Eric Coomer, the V.P of Systems Strategy and Security, a software patent holder and expert state defense witness in the Curling V. Raffensperger case against Georgia’s Dominion voting system.

Coomer, whose many historical posts on Social media prove he is an ultimate Trump hater, was also recorded on an Antifa conference call telling members that: “Trump won’t win. I made f***ing sure of it”.