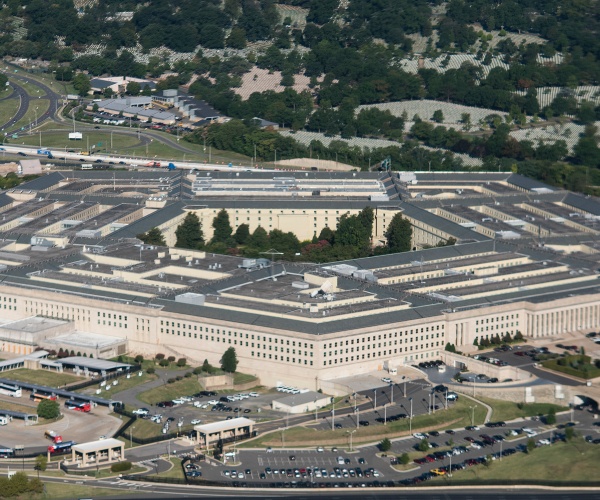 Trump has for weeks delayed approving the start of a formal transition as he contests the results of the 2020 presidential election.

Several news outlets have called the race for Biden and some states have certified the results for the Democratic candidate. Newsmax has not projected a winner.

Trump’s government on Nov. 23 authorized Biden to begin a formal transition process after Michigan certified Biden as its winner. He still vowed to persist with efforts to change the vote.

The Biden team, though, has been prevented from holding meetings with the National Security Agency, the Defense Intelligence Agency and other intelligence agencies, according to the Post.

He has been able to meet with the CIA and other agencies not tied to the Pentagon.

Sue Gough, a Defense Department spokesperson, denied there has been any issue.

“The DOD Agency Review Team has not been denied any access,” Gough said in a statement. “We continue to work with the DOD ART to schedule all requested interviews, briefings and updates.”