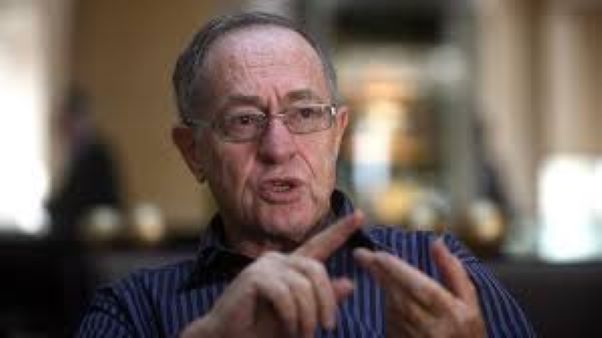 Attorneys Alan Dershowitz and Ken Starr appeared on Fox News’ “Sunday Morning Futures” to discuss recently revealed evidence of possible voter fraud in Georgia, and explained the possible processes for how the Trump campaign could use it in their effort to reverse the result of the presidential election in that state.

Starr, who rose to fame as the independent counsel investigating President Bill Clinton, pointed to information presented to Georgia state senators last week, including video that purportedly showed ballots being counted without supervision. While Georgia officials have insisted that the video simply shows “normal” ballot counting procedure, Starr said Georgia legislators “seemed to be really troubled” by the video and other evidence presented to them.

“There certainly is probable cause for investigating and looking further,” Dershowitz said. “Giuliani has made very serious accusations. The question is which institution is designed constitutionally to look into it. Is it the state legislature? Is it the courts? Is the clock running in such a way that there won’t be time to look into this?”

Dershowitz, the Harvard Law professor emeritus, said he has proposed for the future the creation of a neutral panel consisting of former judges and justices that would field election-related complaints.

Trump campaign attorney Ray Smith had called on Georgia state legislators to step in and choose electors instead of following the election results. Dershowitz said that it is not a given that they have the power to do this. Should they try, Dershowitz said, the issue could end up being decided by the Supreme Court.

“Clearly state legislators have the power before the voters vote to pick the electors,” Dershowitz said. “The unanswered constitutional question is do they have the powers, the legislatures, to pick electors after the voters vote if they conclude that the voters’ count has been in some way fraudulent or wrong. That is a constitutional question we don’t know the answer to, and the Supreme Court may get to decide that question if a state legislature decides to determine who the electors should be, and changes the electors from Biden to Trump.”