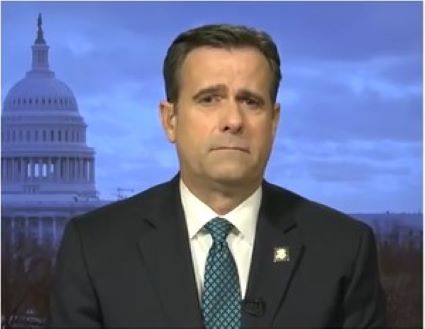 Director of National Intelligence John Ratcliffe on Sunday warned China was using “gene editing” in an effort to boost its military.

Ratcliffe told Fox News Channel’s “Sunday Morning Futures” that if the Asian superpower becomes the dominant force in the world, which it is attempting to do with its genetic testing, then “individual liberties, freedoms” and “free enterprise are all stake.”

“It’s altering DNA, and it’s one of the things our intelligence shows that China is doing. … The People’s Republic of China has 2 million strong in its military, and it’s trying to make them stronger through, you know, gene editing,” Ratcliffe advised. “That’s just one of the ways that, you know, China is trying to essentially dominate the planet and set the rules in the world order. And why it’s so important and people need to understand is this is an authoritarian regime. It doesn’t care about people’s individual rights. We’ve seen what they’ve done to the Uighurs; we’ve seen what they’ve done in Hong Kong. It’s about putting the state first, and that is the exact opposite of what has always made America great. Individual liberties, freedoms, free enterprise those things are all at stake if China dominates.”