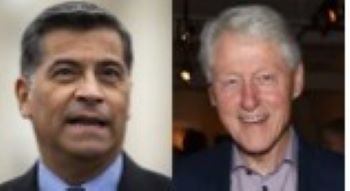 President-elect Joe Biden’s pick for health and human services secretary, Xavier Becerra, played a key role in events that led to the pardon of a convicted drug trafficker after the defendant’s father contributed thousands of dollars toward his campaigns.

While Carlos Vignali was in prison his father, California businessman Horacio Vignali, requested favors from several political figures including then-Congressman Becerra, seeking assistance in lobbying for his son’s release.

Click the link below to read the rest of the story.