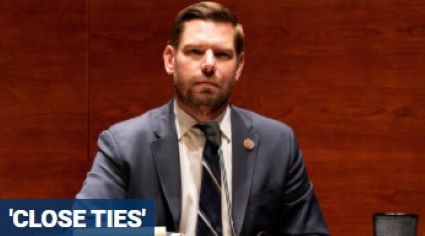 A suspected Chinese spy got so close to a number of politicians — including Rep. Eric Swalwell, D-Calif. — that the FBI stepped in to disrupt the situation, even going so far as to give a “defensive briefing” to Swalwell, a report has found.

Axios reported that a Chinese national named Fang Fang or Christine Fang targeted up-and-coming local politicians, including those who had the potential to become national figures.

Click the link below to read the whole story.