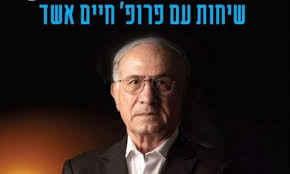 An Israeli space official has claimed that aliens are real and secretly in contact with America and Israel – but are keeping their existence quiet because humanity ‘isn’t ready’.

Haim Eshed – who was head of Israel’s space security programme for nearly 30 years and is a retired general – described a so-called ‘Galactic Federation’ which supposedly runs an underground Mars base in a secret pact with Washington.