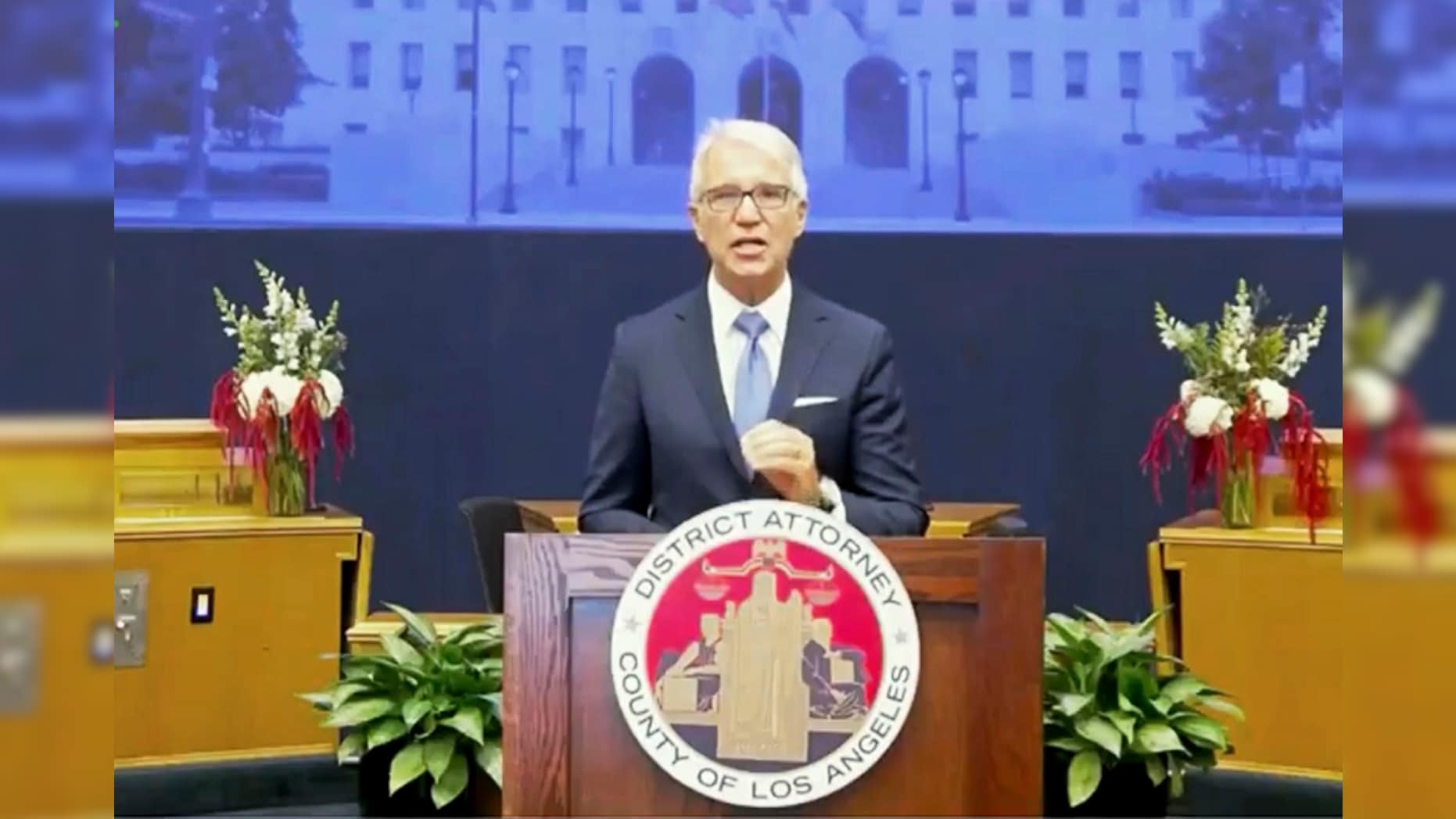 George Gascon, Los Angeles County’s new head prosecutor, unveiled an agenda Monday that will usher in changes to the local criminal justice system by his refusal to prosecute certain crimes on top of other sweeping changes.

Gascon, a former San Francisco District Attorney and former Los Angeles police officer, announced in a series of policy directives that many misdemeanor cases will be dismissed, saying that nearly half of those incarcerated on pre-trial misdemeanor offenses suffer from mental illness.