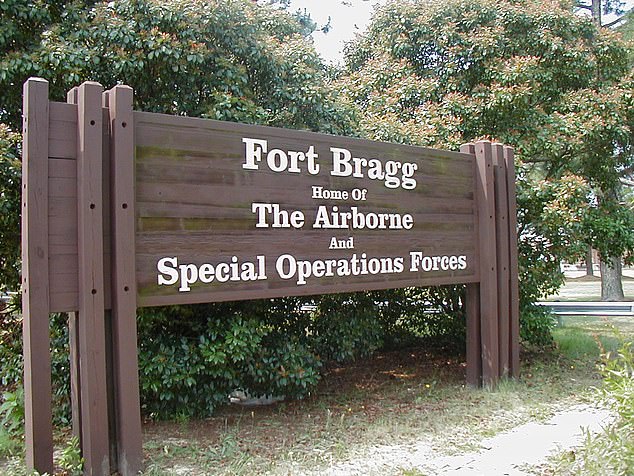 The House of Representatives on Tuesday overwhelmingly backed a $740 billion defense policy bill that President Donald Trump has pledged to veto, heading toward a confrontation with the Republican president weeks before he is to leave office.

The vote was 335 to 78 in favor of the National Defense Authorization Act, or NDAA, a margin that would be large enough to overcome Trump’s promised veto.