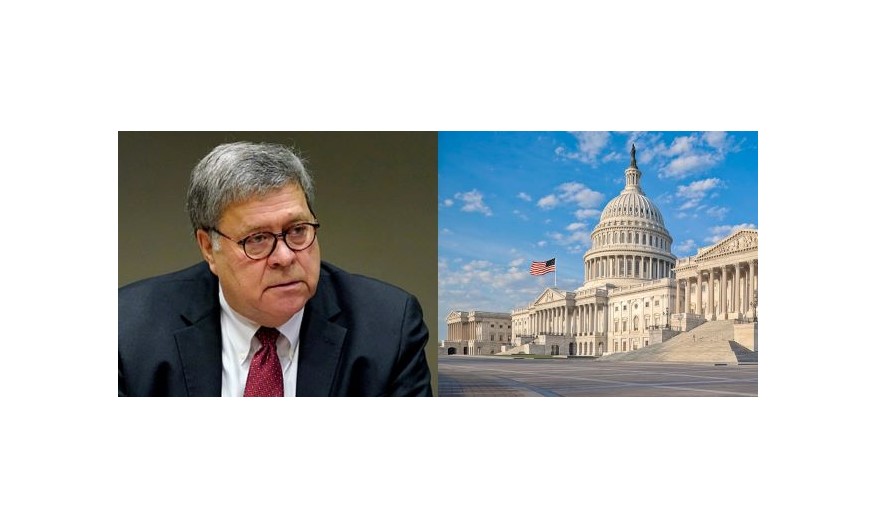 More than two dozen House Republicans are calling on President Trump to direct Attorney General William Barr to appoint a special counsel to investigate November’s presidential election, according to a letter obtained by Fox News.

The letter, sent Wednesday morning, claimed that Barr’s Justice Department has not been taking adequate action to address the matter.

“The Department of Justice has been asked on multiple occasions to launch an investigation into this matter, but inaction from the department along with comments made by the attorney general indicate a lack of willingness to investigate the irregularities your campaign and other elected officials across the nation have alleged,” the letter said.