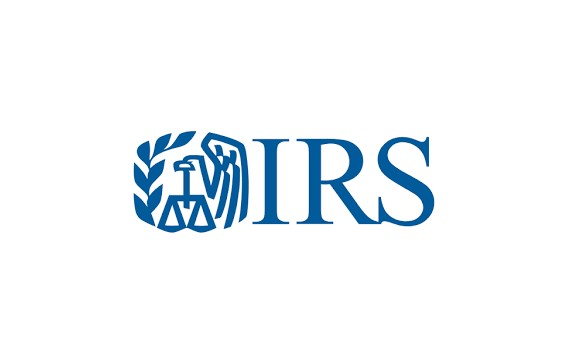 House Democrats are pushing for expanding the IRS with $5.2 billion dedicated to “enforcement activities,” prompting concern from conservatives who recall the tax-collecting agency’s politicized targeting during the Obama administration.