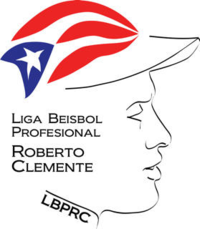 The Roberto Clemente League hired Thom Brennaman as its play-by-play announcer for the 2020-21 season, according to The Athletic’s Ken Rosenthal.

Brennaman resigned as the Cincinnati Reds’ lead announcer in September after using an anti-gay slur on a hot mic during a broadcast. While calling a game between the Reds and Kansas City Royals, he referred to an unknown entity as “one of the f-g capitals of the world.”