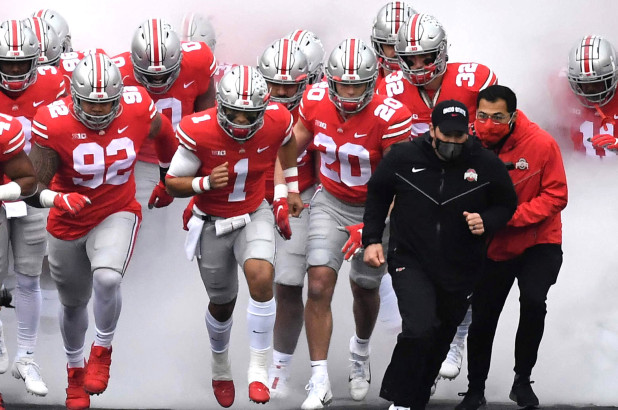 This decision will fuel conspiracy theories that the Big Ten put 14 teams through a football season previously considered too risky for players’ health just to get Ohio State into the College Football Playoff.

The conference voted Wednesday to eliminate the six-game minimum requirement for participation in the Big Ten championship game, meaning Ohio State will meet Northwestern in the title contest. Ohio State (5-0) has played just twice since Nov. 7 and had games canceled against Maryland, Illinois and Michigan.