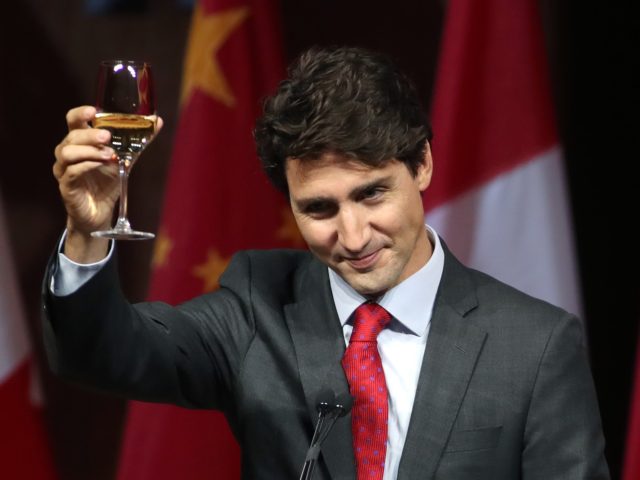 By JOEL B. POLLACK

Documents revealed Wednesday by Canada’s Rebel News Network suggest that Canada planned to train China’s military in cold weather tactics at a military base in Ontario — and canceled the program, reluctantly, at the Trump administration’s request.

Ezra Levant, who founded Rebel News Network, asked for the documents via an official information request that he filed after seeing a news report on Sputnik, the Russian propaganda site, that a Canadian official had attended an anniversary celebration for China’s navy in April 2019.