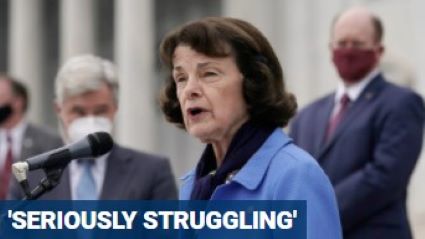 Those familiar with the senator’s current state told the New Yorker that Feinstein, 87, has been “seriously struggling” and that her short-term memory “has grown so poor that she often forgets she has been briefed on a topic, accusing her staff of failing to do so just after they have.”