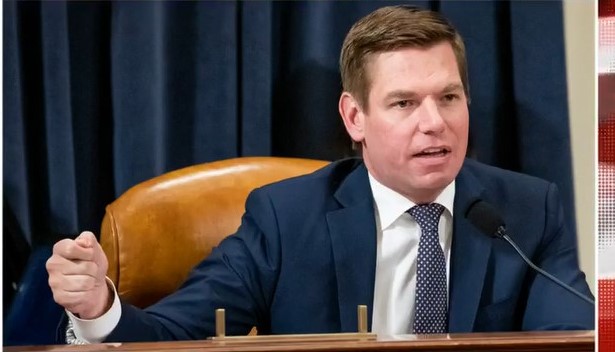 Rep. Eric Swalwell, D-Calif., who a was a target of a Chinese spy between 2011 and 2015, accused Donald Trump Jr. last year of meeting “with a Russian spy.”

The Chinese national, Fang Fang or Christine Fang, placed at least one intern in Swalwell’s congressional office and helped raise funds for his 2014 re-election campaign, according to Axios.

Federal investigators alerted Swalwell about Fang’s behavior during a counterintelligence probe in 2015, prompting the former presidential candidate to cut off all ties with her, according to Axios.