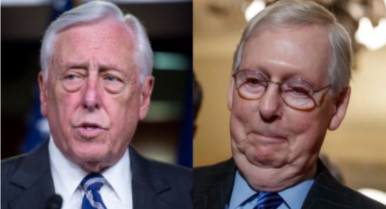 Republicans on the committee in charge of the inauguration blocked a resolution to say that Joe Biden had won the election.

The Joint Congressional Committee on the Inaugural Ceremonies currently consists of three Republicans and three Democrats in important congressional positions, and they are in charge of running and organizing next month’s presidential inauguration.