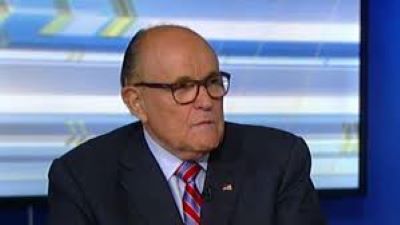 President Trump’s personal attorney and former New York City Mayor Rudy Giuliani said on Thursday morning that he was out of the hospital and feeling “better than ever” after being admitted earlier this week following a coronavirus diagnosis.

“My treatment by the nurses and staff at Georgetown Med Star Hospital was miraculous. I walked in with serious symptoms. I walked out better than ever,” Giuliani tweeted Thursday. “Drs. Beckett, Kumar and Layman led an all-star team. The advice of the WH Dr. Sean Conley and Dr. Zev Zelenko was so valuable.”

Giuliani also thanked his son Andrew, his radio co-host Dr. Maria Ryan, and Trump “for his advice, support and friendship.”

Rudy Giuliani says he is out of hospital, ‘better than ever,’ after coronavirus diagnosis | Fox News