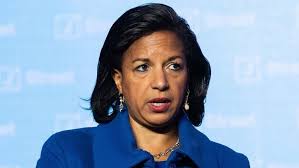 Former Iowa Gov. Tom Vilsack, who served as secretary of agriculture during the entire eight years of the Obama administration, is being nominated to reprise his role in Biden’s upcoming administration.