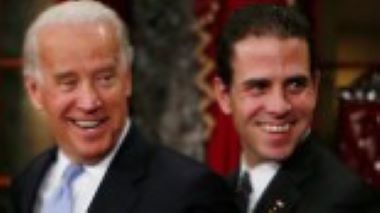 Facebook and Twitter remained silent Thursday on why they censored the pre-election New York Post bombshell about Hunter Biden, after it was revealed that President-elect Joe Biden’s son’s foreign business dealings are under federal investigation.

Twitter blocked the sharing of an article about a laptop and emails said to belong to Hunter Biden, and Facebook had limited the distribution of the article, but did not block it entirely. The precedent was quickly mirrored by the mainstream media, which mostly downplayed or ignored the story.