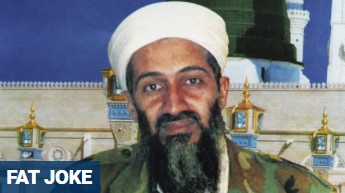 A former Osama bin Laden henchman convicted in two deadly 1998 bombings is free and living in the U.K. this week after being released early — thanks to a Manhattan federal judge who agreed the terrorist was way too obese to survive the coronavirus behind bars.

Adel Abdel Bary, 60, had spent 21 years in a New Jersey prison for his role in the 1998 al Qaeda bombings of two U.S. embassies in Africa that killed 224 people, including 12 Americans.