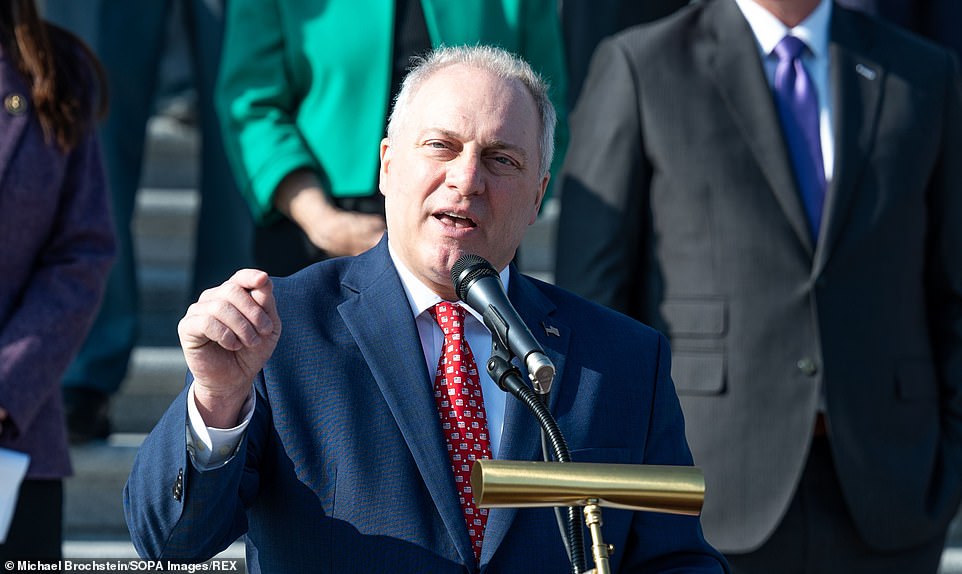 More than half the House Republican caucus signed on to a friend of the court brief in support of a Texas lawsuit that aims to overturn the results of the 2020 presidential election.

Rep. Mike Johnson, an ally of President Donald Trump, garnered the signatures of 105 other GOP lawmakers including the House’s No. 2 Republican leader, Rep. Steve Scalise.