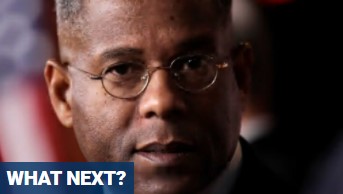 The leader of the Republican Party in Texas suggested Friday that “law-abiding states” might want to form their own “union,” after the U.S. Supreme Court rejected the Lone Star State’s lawsuit over the 2020 presidential election, according to reports.