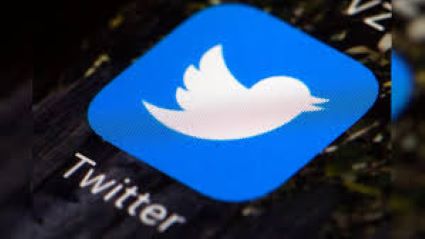 Twitter told Fox News it had disabled the features accidentally

Twitter barred anyone from interacting with some tweets from President Trump on Saturday, disabling the like, reply and retweet features before later reactivating them.

“We try to prevent a Tweet like this that otherwise breaks the Twitter Rules from reaching more people, so we have disabled most of the ways to engage with it,” Twitter said in a message to users who tried to engage with the tweets.