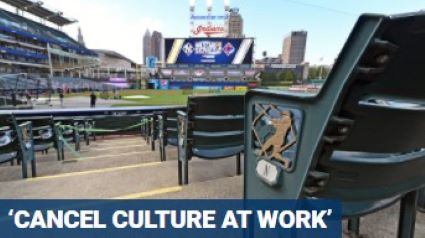 President Trump weighed on Sunday night on the report that the Cleveland Indians were going to change the nickname they have had since 1915.

Trump’s tweet came hours after The New York Times reported the Indians’ name change was expected to come within the next week.

“Oh no! What is going on? This is not good news, even for “Indians”. Cancel culture at work!” the president tweeted.