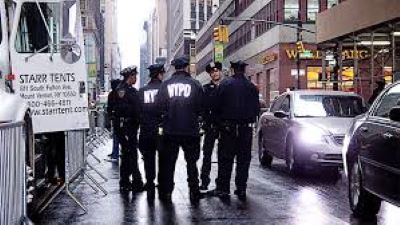 The New York Police Department is adding 900 officers in the coming months after previously delaying, or canceling, recruitment classes amid budget conflicts and issues related to the novel coronavirus pandemic, officials recently announced.

The NYPD, said to be the largest police force in the nation, announced Monday it would begin bringing on new personnel in a recruitment class set to begin Dec. 29 and “on a rolling basis through February.” The news comes just over a week after the department announced it was combatting shooting numbers that had risen to “levels unseen in years.”