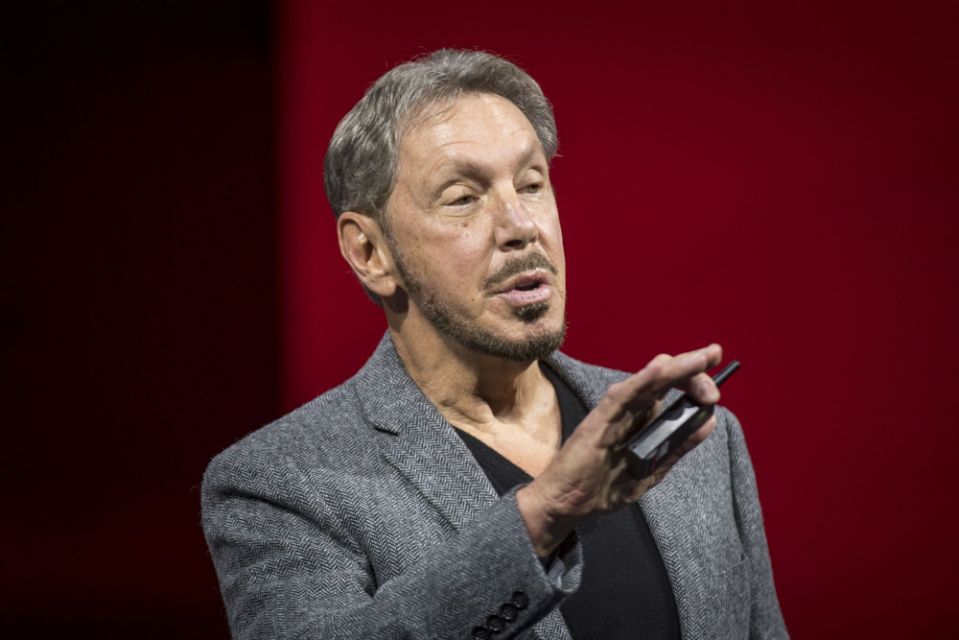 (Bloomberg) — Oracle Corp. co-founder Larry Ellison said he has moved his primary residence to Hawaii, becoming the latest Silicon Valley executive to depart the state where they built their fortunes.

Ellison, the world’s 11th-wealthiest person, notified his staff Monday of the move. Recode first reported the executive’s decision, which followed Oracle’s announcement Friday that it had shifted the company’s headquarters to Austin, Texas…