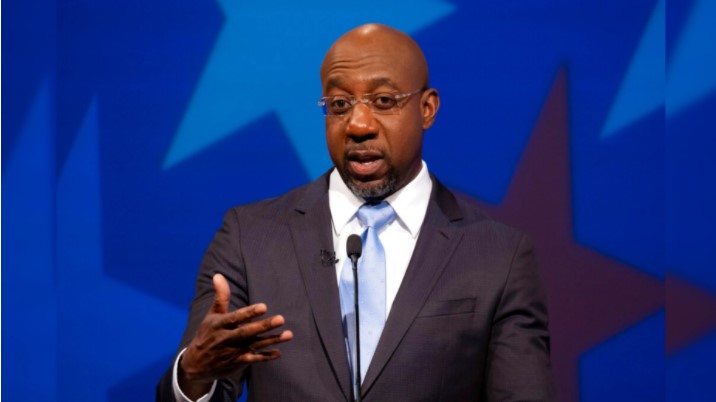 Georgia Democratic Senate candidate Rev. Raphael Warnock referred to the Nation of Islam as an “important” voice for African Americans during a 2013 speech in which he was comparing the Black power religion’s numbers to “mainline Protestantism.”

Warnock made the comments in response to an audience member who asked the reverend to discuss the Nation of Islam’s relationship to Christian churches, and whether the “Black church” is having the same attendance problems of “mainstream White churches and synagogues.”

In this article:Farrakhan, Nation of Islam, Raphael Warnock