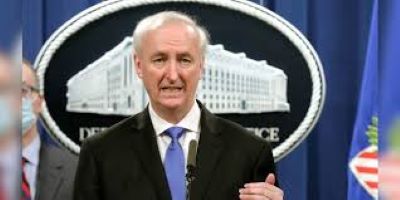 Rosen previously served as deputy attorney general, a position to which he was confirmed in May 2019 following the departure of Rod Rosenstein.

Click the link below for the rest of this story.