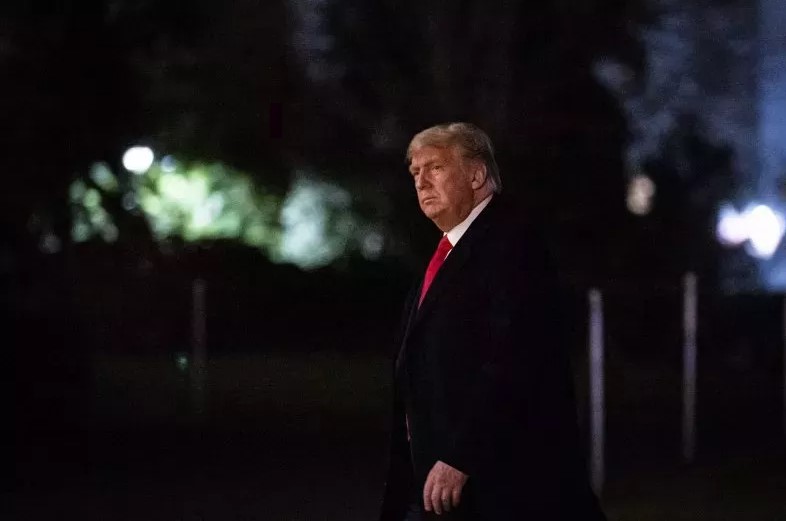 President Donald Trump could wind up the winner of the 2020 election, according to Fox Business host Lou Dobbs. AL DRAGO/GETTY

Fox Business host Lou Dobbs alleged on Tuesday that President Donald Trump could still win the 2020 election, despite the fact that President-elect Joe Biden was declared the victor in the Electoral College on Monday.