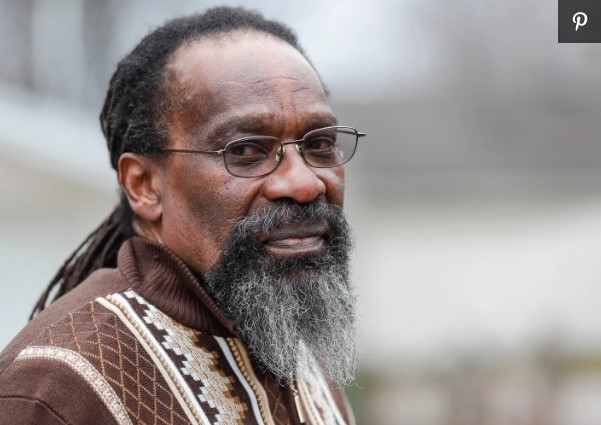 A Michigan man was freed last month after being wrongfully convicted of a crime and spending more than 37 years in prison.

Walter Forbes, 63, was released on November 20. His release came after the prosecution’s star witness admitted to fabricating her story, the Detroit Free Press reports.

Forbes was arrested in 1982. He was convicted…