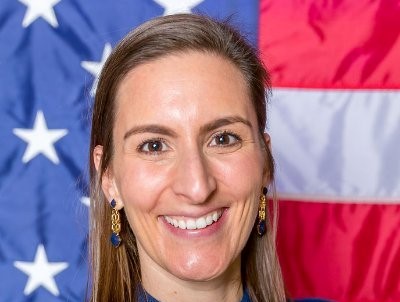 A Hamilton County probate court judge appointed an interim city council member on Friday to replace P.G. Sittenfeld, who has “temporarily” stepped aside from council as he faces federal corruption charges.

Sittenfeld, one of the city’s most popular and influential leaders with an ambition to be its next mayor, was arrested last month on federal fraud, bribery and attempted extortion charges…