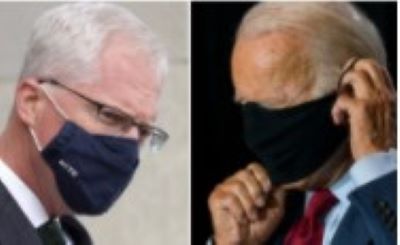 Axios revealed the cancellation of briefings but noted “officials were unsure what prompted Miller’s action” and they could not determine “whether President Trump approved” of the move.