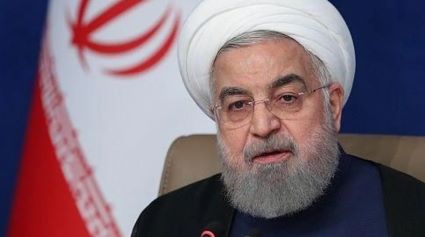 Though the purpose of the building project is not yet known, the news will almost certainly trigger new concerns in the United States especially as Democratic President-elect Joe Biden signals he is open to re-entering the nuclear deal forged in 2015 when he was vice president.

Iranian President Hassan Rouhani bragged Thursday that he has…