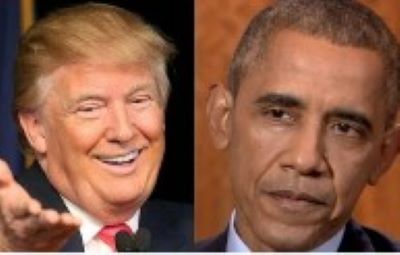 Black activists from Project 21, a “Black Leadership Network,” have praised President Trump’s economic policies that have brought jobs to their community, calling the results the opposite of what happened under President Obama.

Project 21 praised President Trump’s policies in a press release on Thursday, claiming that the policies have “brought back jobs – particularly in black communities – after businesses were devastated…