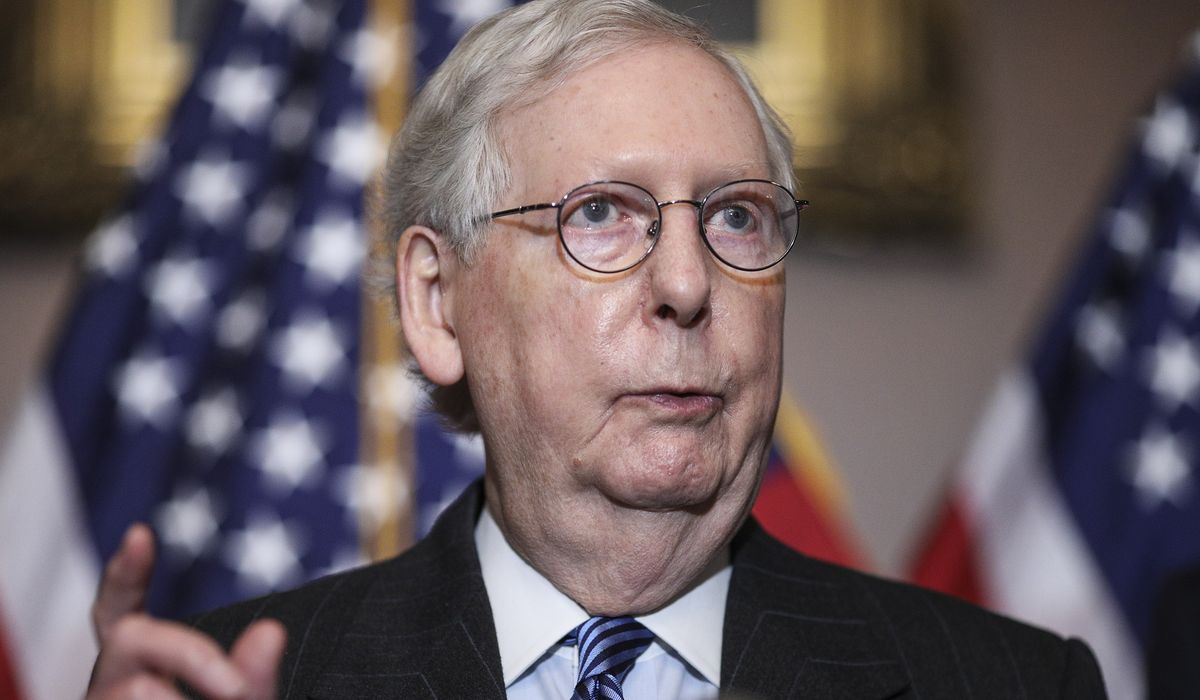 According to a report on Axios, Mr. Trump sent Republican lawmakers a slide in which he accuses Mr. McConnell of disloyalty.

In this article:Joseph R. Biden, Mitch McConnell, President Trump, The first one off the ship