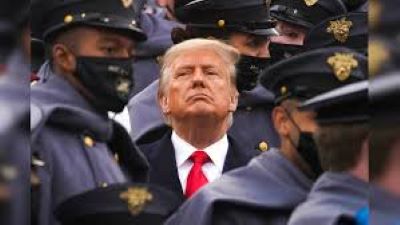 President Trump issued full pardons to 15 individuals and commuted part or all of the sentences of an additional five people, the White House announced Tuesday.

The pardons and commutations came at the recommendations of Trump allies in Congress and in the media, as well as Alice Johnson…