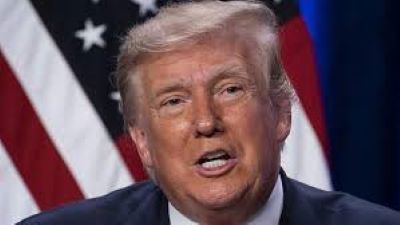 Just before heading to his private club in Palm Beach for the holidays, President Trump issued a wave of 26 pardons and three commutations on Wednesday.

Prominent names included in the list of pardons are former Trump campaign manager Paul Manafort and adviser Roger Stone, who were prosecuted and convicted in Special…