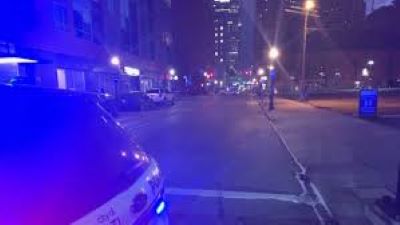 CINCINNATI —The Cincinnati Police Department blocked off several streets downtown Friday after a suspicious RV with its engine running was reported to authorities.

Police officers responded to the scene near the Federal Building on 6th Street early Friday evening to investigate after the RV was reported to them by security.