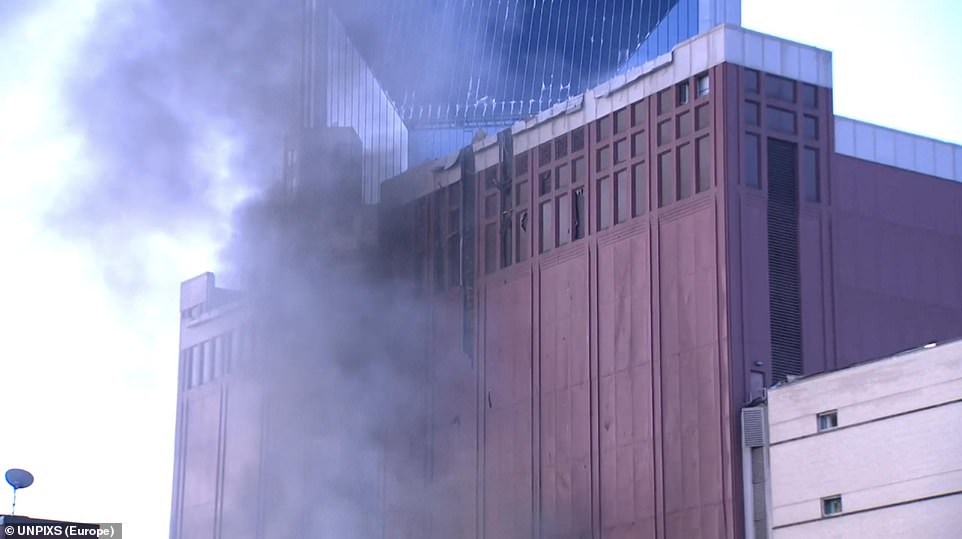 By MEGAN SHEETS, BEN ASHFORD FOR DAILYMAIL.COM and FRANCES MULRANEY

The explosion is thought to have been the result of a suicide bombing after it was revealed that human remains had been recovered at the scene and officials said they were not looking for another suspect.

Nashville Mayor John Cooper on Sunday said he suspects that the AT&T transmission center was targeted in the attack.