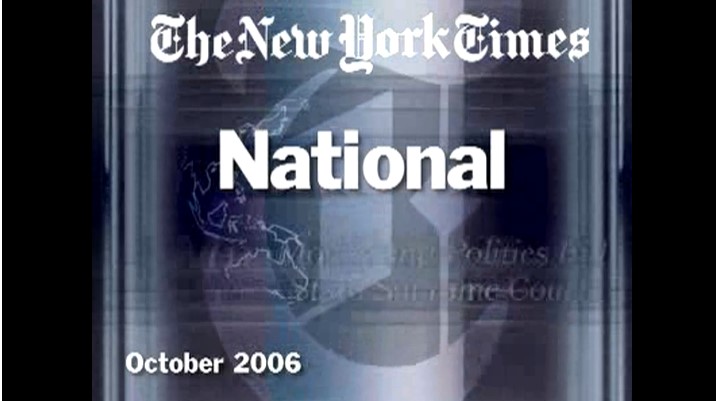 By Adam Liptak and Janet Roberts

In the fall of 2004, Terrence O’Donnell, an affable judge with the placid good looks of a small-market news anchor, was running hard to keep his seat on the Ohio Supreme Court. He was also considering two important class-action lawsuits that had been argued many months before.

In the weeks before the election, Justice O’Donnell’s campaign…

In this article:Ohio Supreme Court