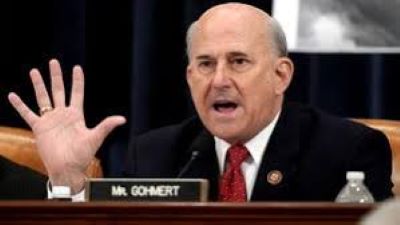 The lawsuit focuses on Pence’s role in an upcoming Jan. 6 meeting of Congress to count states’ electoral votes and finalize Biden’s victory over President Trump.