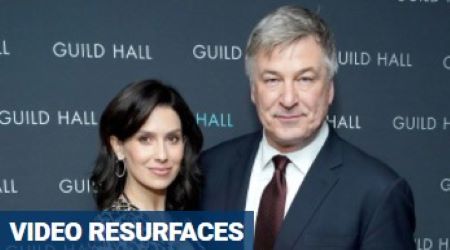 Alec Baldwin impersonated the accent of his wife, Hilaria Baldwin, and claimed, “My wife is from Spain,” during an appearance on David Letterman’s late-night talk show in 2013, according to an old clip that has surfaced online.

In this article:Alec Baldwin, David Letterman, Hilaria Baldwin, My wife is from Spain, Spain, Spanish heritage