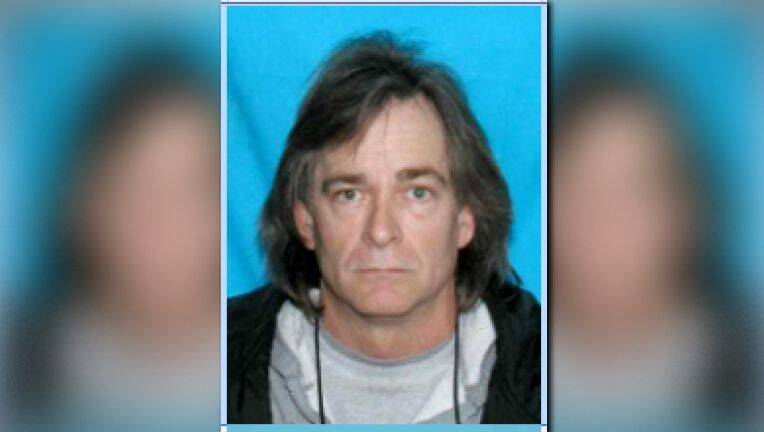 Police visited the home of Nashville bomber Anthony Quinn Warner in 2019 after his girlfriend told authorities he was making bombs inside his recreational vehicle, according to a report.